A lmost two-thirds of my 3-month introduction to Japan has been spent in Kyushu, but after more than 50 days away from Kansai, I return to the region where I first fell in love with Japan. Specifically, Kyoto, who entranced me the first night she wrapped me in her unseasonably empty arms. Ours was a fiery but short-lived affair, its end marked by an I-swear-it-was-no-more-than -7-degree evening tour through Gion district.

With a home base at the illustrious OEH (Osaka English House), I return to a constellation of cities—including Kyoto but with Hirakata and others in consideration—teeming with never-before-seen springtime beauty that comes with a new set of challenges.

For most of late April I experienced my fullest taste of the most rural life. And it was about as far from “sugarcoated” as possible. In Minami Aso, situated significant distances from the caldera and Aso town itself, your first objective was to survive. That is, if you were unlucky to have been born a mosquito magnet.

To avoid the fate of becoming fodder, my only choices were to confine myselfto the tiny but air-conditioned dormitory room or to keep moving through the towns, i.e. rice paddies all the way down, by foot or on a rusty bicycle. You cannot sit outside to read a paragraph without bugs laying claim to your body. Furthermore, due to COVID-19, you cannot take asylum in most eateries. Just get your food and scram!

Coming to OEH and Kyoto and to a civilization where train stations are ubiquitous and identical, however, I realize I took it all for granted. Taking leisurely walks, pausing for a popsicle at the park, andfalling asleep on a bench are all things I did in Yufuin, an idyllic onsen resort town, during the month of April. It’s all starting to feel impossible as summer creeps in, but I am no longer stranded.

Though nestled in lush, green hills in clear view of a mountain range, OEH is merely a 6-minute walk from a conbini; continue for a mere 4 to reach all the stores you ever need. The thing is, I didn’t have to be a 45-minute walk away from the nearest Family Mart to wake up to mountains. I didn’t have to bike over tall weeds for half and hour at a time while sustaining sunburn to get to the nearest source of shade. Here, I just climb the fire escape outside my bedroom window to grab some towels from the veranda, but then I notice the mountains look extra clear today, and the breeze flits at just the right time with the just the right pressure, and how can I resist just lingering here for a moment more?

College was when I first tried to summon a nonexistent, hardened mountain woman from inside, committing myself an infamously wintry, humid shire of 8,500 I’d never even stepped foot in. Contrast to OEH, where I cavort with Japanese college students who, first of all, get to walk or take the train everywhere, and secondly, display zero regard for the existence of alcohol, let alone any hint of dependence.

But the similarities between the cast of OEH and those snowed-in Vermonters of my past are basically twofold:

1) Instinctual isolation: Instead of face-freezing temperatures and obstructive piles of snow, we are faced with a cunning virus. (But because it’s made the whole world its stage, so are the Vermonters.) Hirakata, dense and bustling as it is, goes to sleep early. When in doubt, we go home. Perhaps alcohol plays less of a role because we can’t go to bars (don’t think for a second that’ll stop those Vermonters.)

2) Internationality: both these houses-on-a-hill unite characters from all over the world. In addition to the Japanese students, OEH is currently home to three resident teachers from Holland, New Zealand, and England and two visitors besides me: Romain and Elsa from France.

More on them later—since I prefer history to news, reflecting to reporting, I haven’t felt ready to give the “hot take” about my stay. But I’ll have given my experiences enough thought by the time of my next post to develop a thorough “reflective report” for you guys. 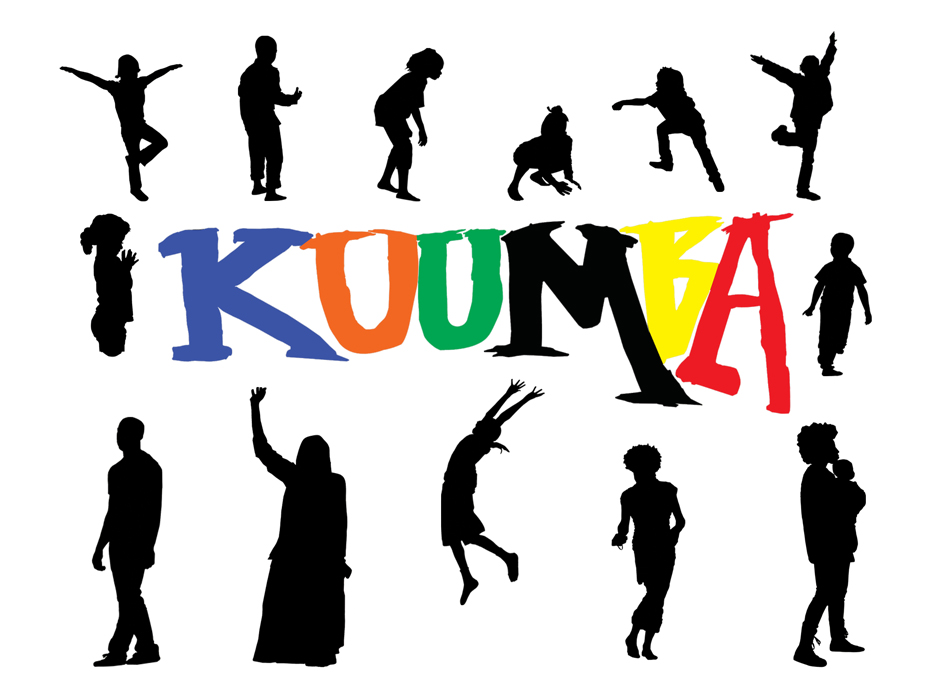